The 6 health benefits of turmeric 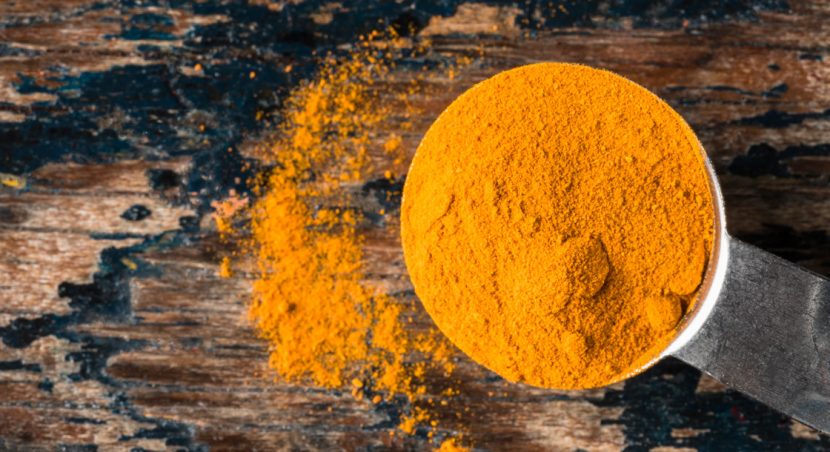 By fighting against the oxidative stress responsible for cell degeneration and against inflammation, it worked to prevent certain cancers (in the ENT sphere, lung and breast). “Curcumin, found in turmeric, has the same positive effects in the treatment of certain cancers. In China, on the job to treat the first phases of cancer of the cervix, in parallel with the usual allopathic treatments “explains Christine Calvet, naturopath,

Turmeric is good for the brain

Curcumin, combined with turmerone, another component of turmeric, is said to have positive effects on the brain. “It is a promising molecule for regenerating damaged brain cells in neurological diseases. More particularly in Alzheimer’s disease: it destroys the protein plaques responsible for the degeneration of certain brain cells (by hampering the transmission of information), while preventing their formation, ”specifies the naturopath.

It is an anti-inflammatory

The World Health Organization has recognized its positive action against digestive disorders. “In addition to soothing stomach upset, it optimizes disturbed biliary functions, which can in particular be the cause of constipation, and it improves the quality of the intestinal permeable mucous membranes”, specifies Christine Calvet. Consumed daily, turmeric reduces inflammation and has a preventive effect on ulcers.

Turmeric, an asset against cholesterol

For Christine Calvet, “turmeric does not have a direct effect on cholesterol but it is interesting in people who have it: it lowers the triglyceride level by reducing the sugar level and it also helps to maintain the bad rate low cholesterol… ”As a preventive measure, it helps maintain good cholesterol levels. It can also be consumed in addition to treatment in case of diabetes.

Turmeric, a source of vitamins

Rich in iron, manganese, potassium, vitamins C and B6, turmeric consumed regularly is a good way to stay healthy. In times of fatigue, for example, it gives a boost. It is also a preventive superfood for health in general. As a prevention, take a teaspoon per day of turmeric powder, sprinkled on your dishes.

“It assimilates badly enough alone, it must be consumed with fat, and pepper or ginger. The turmeric-ginger cocktail is an excellent anti-inflammatory! And choose it Organic, ”explains Christine Calvet. Choose a food supplement titrated to 95% curcumin. Be careful, people with a risk of kidney stones should avoid consuming too much, because it increases the level of oxalic acid in the urine.

Ouvrir chat
Need help ?
Powered by
Hello,
how we can help you?